British Sugar process thousands of tonnes of sugar beat each week at their plants in the UK. When the beat is lifted from the field, flint, stone and rocks are brought out too. These objects have to be removed prior to the slicing operation.

To remove these foreign objects a system of tumbling stone catchers are used as part of a flume system. The beet floats through the drum while the stones tumble alone the bottom.

CovElec were approached by British Sugar after a third party recommendation to offer a solution. Following various meetings with the site engineering and production teams to assess the scope and ability, CovElec were engaged to undertake the works.

The completed design was finalised by CovElec using 3D modelling software which allowed the design to be subjected to a full simulation including locked bearings. This confirmed the design to be robust and fit for purpose with the stress calculation data being passed to the client.

CovElec set about manufacturing the components from stainless steel, took the old shell from site and rebuilt the complete shell within it’s workshops in Leicester.

After 4 weeks of intensive work, the stone catcher was returned to site and installed with a new bearing arrangement to improve longevity and MTBF.

After 12 months of successful operation the site took the decision to remove the other stone catchers and carry out the same modifications.

Another success for CovElec and its teams of engineers and designers 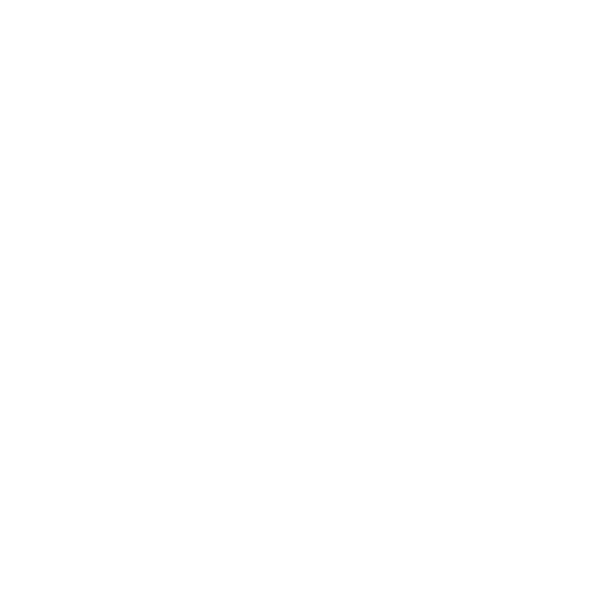